Top Ten Tuesday is a weekly meme that is hosted by Jana at That Artsy Reader Girl. Each week a different topic is posted inviting the participants to come up with a list of ten things to do with the topic.

This week’s topic, which seems so random, is ‘Book Titles with Numbers In Them.’ So, here are ten from my shelves with no connection to each other rather than the fact they have numbers in their titles.

It’s been a long time, but it’s time to take part in Top Ten Tuesday again.

Top Ten Tuesday is a weekly meme that is hosted by Jana at That Artsy Reader Girl. Each week a different topic is posted inviting the participants to come up with a list of ten things to do with the topic.

This week’s topic is ‘Favourite Novellas/Short Stories’. I kind of adapted it a bit and decided to do my top ten favourite short story or essay collections. 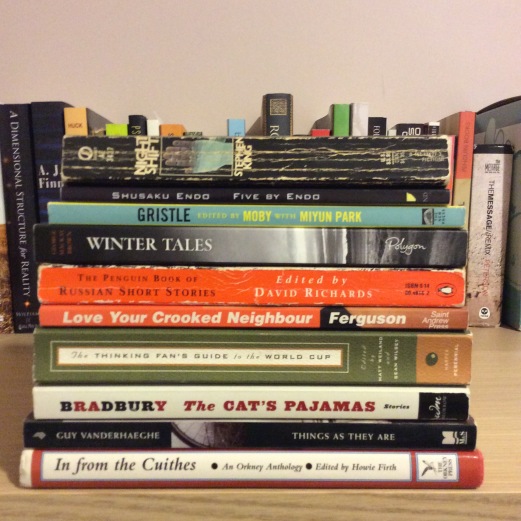 This week’s topic is ‘Ten Books We Meant To Read In 2017 But Didn’t Get To (and totally plan to get to in 2018!!)’ All of the following books appeared on at least one of my many TBR lists last year. I managed to start a few of them, but none of them were anywhere near finished! I’d like to think that I’d manage to get them read this year, but I hope I haven’t cursed them by putting them on another list like this!

This week’s topic is ‘Top Ten Unique Book Titles’. Quite often book titles tend to be bland or too similar to others already published.  Although it’s important that the actual content of the book be worthwhile, a unique book title can also draw a person in. Here are ten books from my shelves that have, in my opinion anyway, titles like this:

I haven’t read all of these yet, but for most of them it was the title that first drew me in. My favourites from the list would have to be the ones by Jonas Jonasson and Patrick deWitt, both of which were very funny and unique. 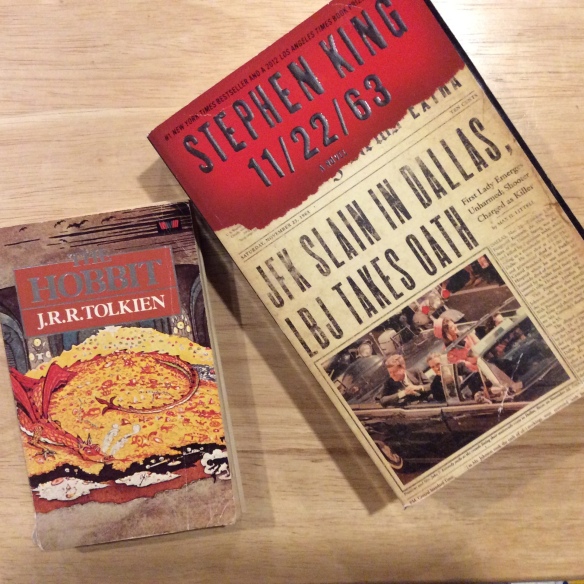 If you’ve been reading any book blogs or visited bookstagram today, you’ll have realised that today is the 80th anniversary of the publication of The Hobbit and is also Stephen King’s 70th birthday. The Hobbit is, of course, my favourite book of all time, whereas Stephen King is someone I am slowly rediscovering again. He was my favourite author in my teen years, but I got away from reading him for about 25 years.

I discovered The Hobbit in the early 70s, when Bernard Cribbins read it on Jackanory for a week. I can remember rushing home from school to see it – no VCRs in those days – because I didn’t want to miss a word of it. The same year we read it as a class at school and I was hooked. In the early 80s we got a Sinclair ZX Spectrum computer and one of the first games I got was The Hobbit adventure game, which came with the copy of the book pictured above. I don’t think I ever finished the game and seem to remember that things used to go awry whenever I got into Mirkwood. The Hobbit is a book that I read at least once every three years and I never grow tired of it. I haven’t watched the recent movies yet and have written enough about it here and elsewhere, so I don’t need to go over my reasons why again.

My first encounter with Stephen King came when I was about 14 or 15. If I remember correctly, I think the first book of his I read was ‘Salem’s Lot. I had never read anything like it before and for the next few years I read anything of his that I could get my hands on. My favourite book of his at the time was The Dead Zone. I got it round about Christmas one year and read it in less than two days. I read it once again the following year, but haven’t read it since. I’d be interested in reading it again to see how much I like it now.

In the mid-80s I read Skeleton Crew and it is still my favourite King short story collection. Included in it is the story that still freaks me out, The Monkey. A character in one of the Toy Story movies brought back memories of it to me again and I had to search out the story again. Sure enough, it still freaked me out as much as it originally had.  Reading that collection again ignited my interest in King’s books again and I slowly got back to his books again. The problem is that in the ensuing years he has written so much more that I’m having a hard time catching up. My favourite book of his from recent years is the one in the above picture, 11/22/63, which is an awesome read. I haven’t seen any of the recent King movie adaptations yet, but I intend to watch them eventually. I’d like to read The Dark Tower series first and try to reread It as well, because it is so long since I read it.

So, happy birthday to two literary ‘giants’ that have had a huge impact on my reading life. I look forward to catching up on the Stephen King books I have missed and also to many more still to come. I also look forward to many more readings of The Hobbit, but I don’t think it will ever be knocked off the top of my favourites, although there are perhaps Stephen King books that come close.

Teaser Tuesday is a weekly bookish meme, hosted by Ambrosia at The Purple Booker. Anyone can play along! Just do the following:

Here are my teasers for this week: 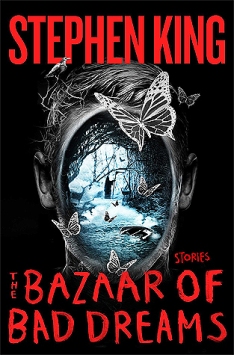 From where he was standing, seventy yards away, Pete saw it all. He saw the state trooper reach out with the barrel of his gun to open the station wagon’s door the rest of the way; he saw the barrel disappear into the door as if the whole car were nothing but an optical illusion; he saw the trooper jerk forward, his big gray hat tumbling from his head.

This week’s topic is ‘10 Books From X Genre That I’ve Recently Added To My TBR List.’ Rather than choosing a particular genre, I’ve chosen ten books on my currently reading list at Goodreads. These are books that I started a long time ago and for some reason or other I never got back to them. So I’ve made a separate TBR pile for them and hopefully this might inspire to pick them up and start reading them again. For some of them it’s been so long ago that I started them that I’ll have to go back to the beginning and start all over again. Here are the ten I picked:

This week’s topic is ‘Top Ten Books On My Spring TBR.’ I have so many books waiting to be read, that it might be hard to narrow it down to just 10, but I’ll try my best! I have started some of these, but I really need to get them read, nonetheless.

I missed out on posting this last week, so this will cover the last two weeks. WWW Wednesday is a weekly book meme hosted at Taking on a World of Words and I have decided to give it a go again. Here is what you have to do to participate:

Answer the three questions below and leave a link to your post in the comments section the host page for others to look at.

The Three Ws are:

I have three books on the go at the moment – 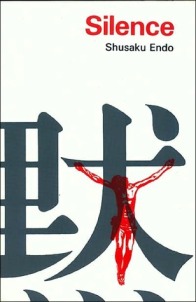 I finished the following three books in the last couple of weeks: 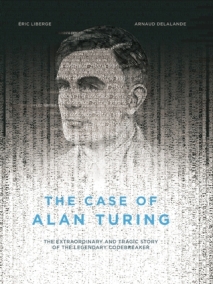 I’m thinking that I’ll probably try Stardust by Neil Gaiman. It has been on my TBR list for too long.

Musing Mondays is a weekly meme, hosted by Ambrosia at The Purple Booker, that asks you to choose one of the following prompts to answer:

THIS WEEK’S RANDOM QUESTION: Did you get any good books for the holidays?

I’m just going to answer the random question this week. 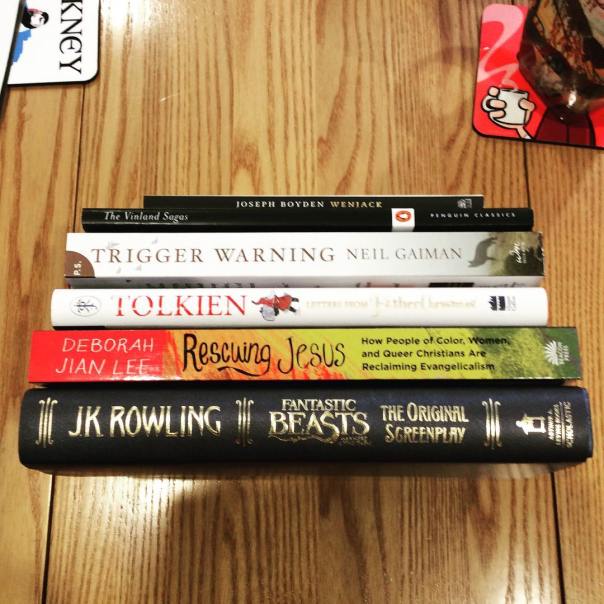 I got 6 new books pictured above for Christmas this year. They are as follows:

I have already started reading the Tolkien one and am looking forward to getting to the rest of them soon.